The city of Zhanjiang in South China's Guangdong province has achieved great progress in its poverty alleviation efforts, with the year 2020 in particular being a crucial year for winning the battle against poverty.

A total of 81,680 registered impoverished households and 233,737 impoverished people in Zhanjiang have been lifted out of poverty - the largest number of people to escape poverty of any city in the province.

China set its poverty line at a per capita annual income of 2,300 yuan ($355.66) at 2010 constant values, or $2.3 in terms of purchasing power parity per person per day. Impoverished people should have "two assurances" (adequate food and clothing) and "three guarantees" (access to compulsory education, basic medical services, and safe housing). 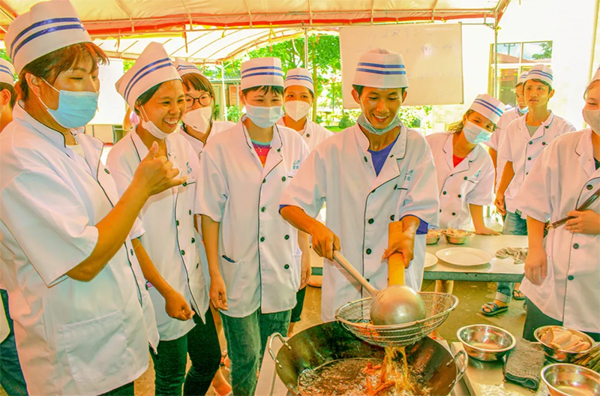 By May 2020, all of the 868 poverty-stricken households and 2,950 impoverished people in the seven impoverished counties, county-level cities and districts in the city had reached the country's standard of being lifted out of poverty, and so had the 218 provincial-level villages.

The number of impoverished people who received employment opportunities exceeded 63,900, including 5,057 who took public welfare positions and 787 who worked at poverty alleviation workshops.

From 2019 to 2020, Zhanjiang offered financial aid to a total of 54,825 registered impoverished students. All the roads that connect the administrative villages and the natural villages in the 218 provincial-level village areas have been improved.

The renovation of 28,571 dilapidated houses in the city's rural areas has been completed, while drinking water safety has been ensured for every impoverished person in the city.

The four national-level and 14 provincial-level modern agriculture industrial parks in Zhanjiang have promoted the employment of 45,559 farmers, and helped cultivate 178 key and leading agricultural enterprises at or above the city, provincial, and national levels.

The dragon fruit poverty alleviation project in Suixi county, Zhanjiang was the only project in Guangdong to participate in the National Poverty Alleviation Achievements Exhibition. 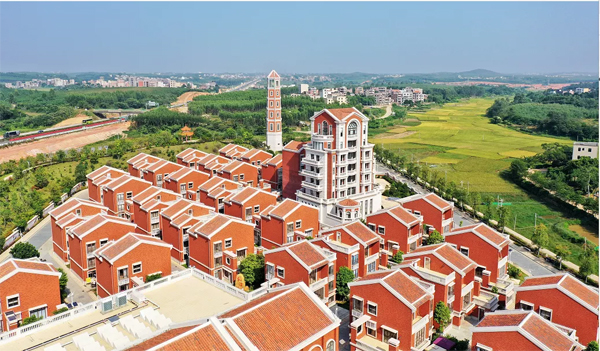 Yangchili village in Zhanjiang has undergone great development and changes over the past few years. [Photo by Zeng Liangchao/WeChat account: gdzjfb]