Nearly all key groups get 1st vaccine shot in Guangdong 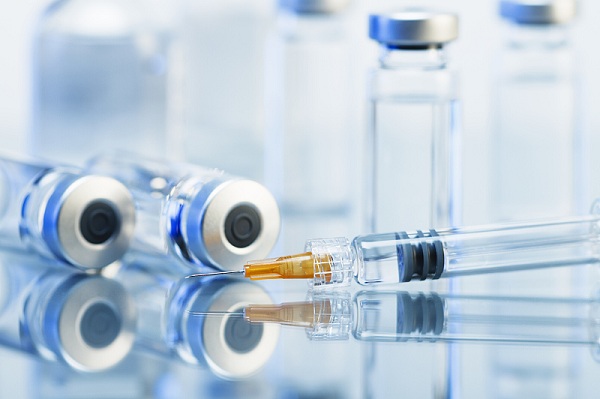 Nearly all key groups of people in Guangdong have received the first coronavirus vaccine shot, with 1.21 million people in the province having been inoculated.

Workers in the civil aviation and railway transport sectors will be prioritized in vaccination in Guangdong, as the country braces for the Spring Festival travel rush, according to Huang Fei, deputy director of the provincial health commission, at a news conference in Guangzhou on Friday.

Meanwhile, a cured COVID-19 patient in Guangzhou who tested positive for the virus again on Wednesday but negative on the following day, poses low risk of transmission, Huang said.

The patient tested positive after arrival in Guangzhou from the United Kingdom on Nov 14 and received treatment at the Guangzhou Eighth People's Hospital.

No infections by cured patients who tested positive again have been reported in Guangdong, Huang said.

Retrospective gene sequencing has been conducted on samples of all imported infection cases in Guangdong, he said.

The 501Y.V2 and B.1.1.7 virus variants, which were first respectively reported in South Africa and the United Kingdom, were found in samples of two imported cases in Guangdong recently.