The year 2020 is the last year of the 13th Five-Year Plan (2016-20). Zhanjiang in Guangdong province has been accelerating the construction of its modern industrial system and has seen high-quality development during the past five years of the plan. 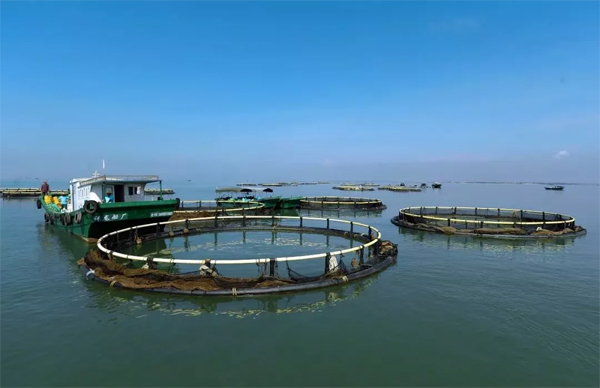 The scale of deep sea cage aquaculture and industrialized farming in Zhanjiang topped the province, while 22 key coastal tourism investment projects were attracted to the city from 2016 to 2020.

Four port-surrounding projects that each has an investment of over $10 billion are currently ongoing in Zhanjiang.

Construction of the first phase of the BASF (Guangdong) Integrated Base project is currently in full swing. The project is China's first wholly foreign-owned large-scale petrochemical integration project and boasts a total investment of $10 billion.

The Zhanjiang High-tech Industrial Development Zone was upgraded to a national hi-tech zone in 2018, while the Zhanjiang Marine Science and Technology Industry Innovation Center was put into operation. 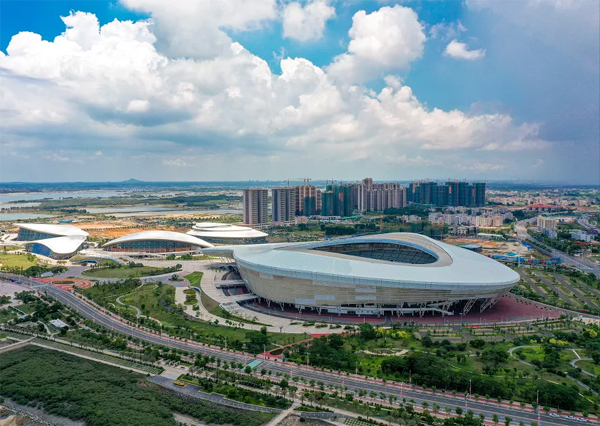