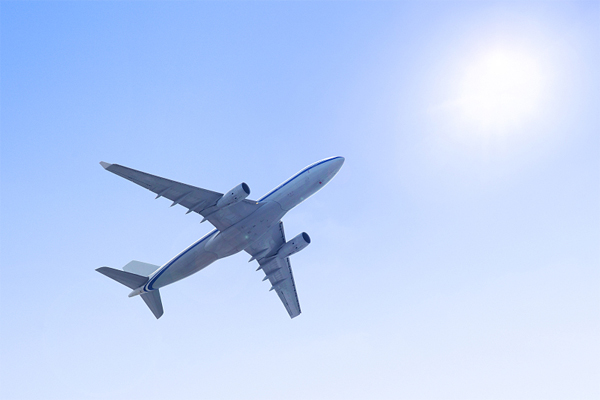 Guangdong province plans to operate a total of 32 general airports, with a general airport density of 1.8 per every 10,000 square kilometers by 2025.

Besides, according to the Layout Plan of General Airports in Guangdong Province (2020-35), the general airport service will cover all the counties in the province by the end of 2035, approaching the level of advanced countries and regions around the world.

The layout plan was published by the provincial government earlier this week.

In addition to the prosperous cities in the Pearl River Delta, more general airports are being planned in the western and eastern parts of the province.

In addition, transport airports are encouraged to provide more general aviation services in the coming years, said the layout plan.

Meanwhile, Guangdong provincial government has also mapped out plans to build a heliport network that will cover all cities and counties in the province.

In 2019, Guangdong's general aviation flights totaled 106,000 hours, accounting for about 9 percent of the country's total.

The general aviation flights include 37,000 hours for offshore oil operations, accounting for 86 percent of the country's total.