The event was held nationwide in the five regions of South China, Northwest China, North China, West China, and Central China, covering dozens of cities over two months. Thirty supermodels gathered in Zhanjiang to go through the competition with 60 new star models, and 16 experts were invited to make professional judgments . 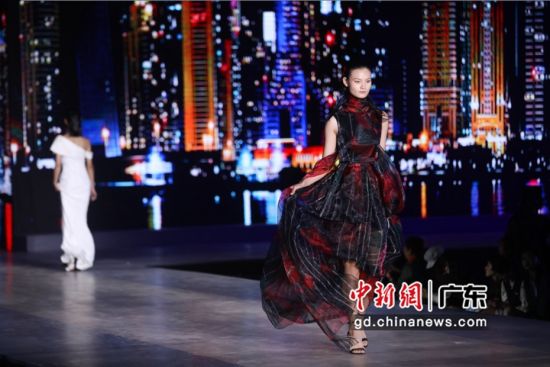 From Nov 17, 60 competitors met in Zhanjiang for seven days of training, visited places of interest in Zhanjiang, as well as learned more about the culture of the city. Public welfare activities were also carried out during the week. 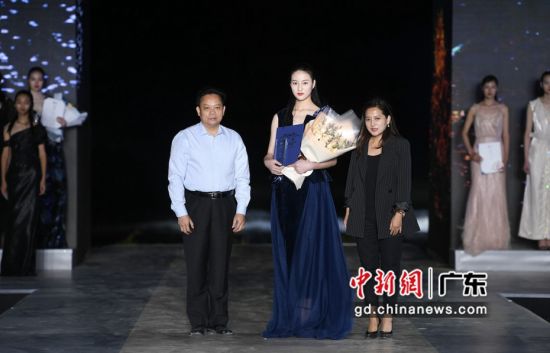