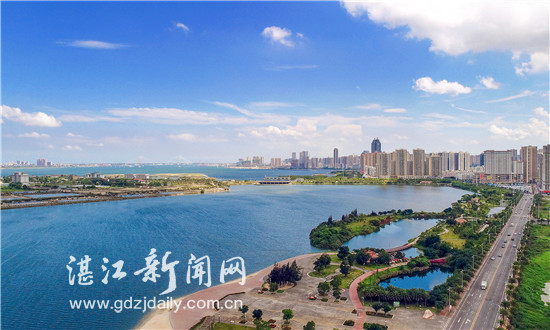 The city of Zhanjiang. [Photo/gdzjdaily.com.cn]

Zhanjiang's air quality ranked first for August amongst all Guangdong cities, according to a list released by the Department of Environment Protection of Guangdong Province.

The data shows that in August, the air quality comprehensive index of Zhanjiang was 1.98, which was the only city in the province that had a score of less than 2.0. The percentage of days recorded with excellent or good air quality in the city was 100 percent in the past month, while the average standard rate of the whole province was 89.2 percent. 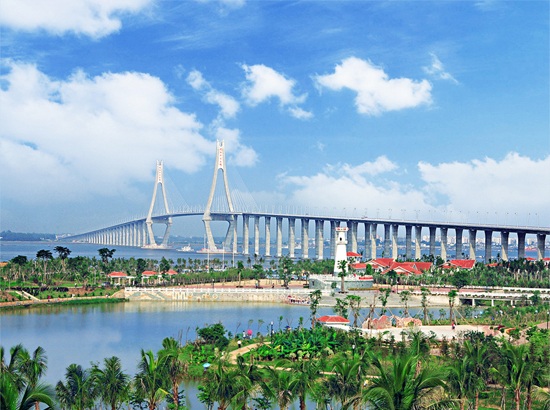 From January to August of this year, Zhanjiang's air quality ranking still remained second in the province. The pollutants were significantly improved compared with the same period of last year, with the average concentration of sulfur dioxide, PM10, PM2.5, and O3 decreasing by 14.3 percent, 8.8 percent, 13.0 percent, and 4.0 percent respectively.

According to the Zhanjiang municipal ecology and environment bureau, the city has already deployed methods in advance to reduce pollution in the weather for the coming autumn and winter seasons. All relevant departments will work together to strengthen the control of key pollution sources, such as key industrial enterprises, construction dust, diesel trucks, and other high-emission vehicles, as well as open burning. The bureau also calls on Zhanjiang residents to support environmental protection and emission reduction. 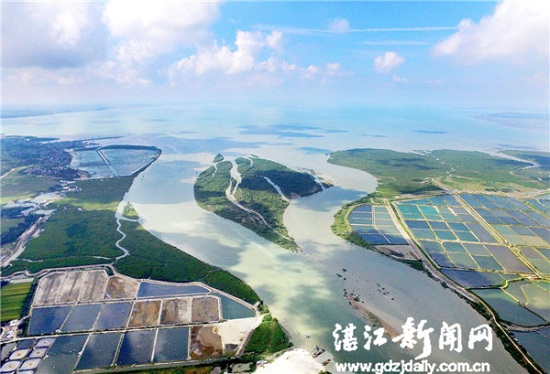 The beautiful and clean fishing village of Lianjiang, Zhanjiang. [Photo by Liu Jicheng and Wu Zhiheng/gdzjdaily.com.cn]