The fair was aimed to enhance communication and cooperation in tourism between Zhanjiang and Sanjiang, as well as establish platforms for pushing forward poverty alleviation efforts in Sanjiang through tourism.

Zhanjiang and Liuzhou had established a relationship in tourism in 2018 and measures, including co-organizing tourism promotion fairs and launching distinctive tourism routes, have been carried by the two sides.

Zhanjiang and Sanjiang are highly complementary in tourism and more cooperation will be carried out to achieve mutual benefits for both sides, according to an official of the Zhanjiang municipal bureau of culture television and sport. 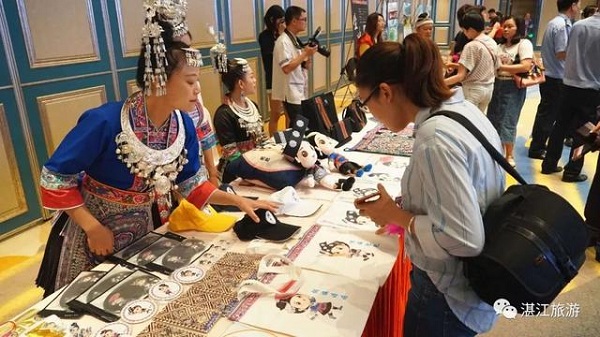