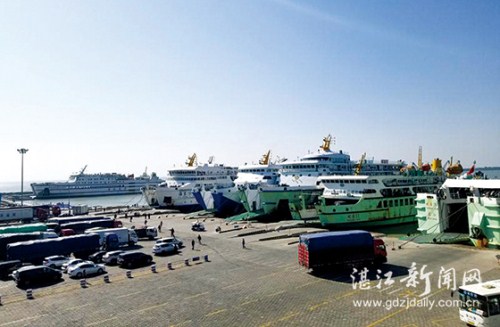 Starting from Sept 1, Qiongzhou Strait ro-ro passenger ships have officially implemented liner service and a unified information system to sell tickets, so that travel time can be greatly shortened.

The implementation of liner service clarified the dispatching ships, the time of departure, the port of departure, and the port of arrival, greatly improving the experience of crossing the sea. The average travel time has been shortened by 30 minutes compared to 2018. 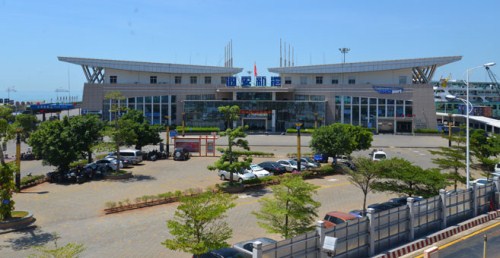 The Qiongzhou Strait is one of the three major straits in China. It connects Hainan Island with the inland areas, and is also the busiest water transportation channel in the country.

According to statistics, about 90 percent of Hainan island’s incoming and outgoing daily supplies, as well as about 30 percent of its passengers, vehicles, and trains all need to travel through the Qiongzhou Strait. In 2018, passenger flow of the inter-provincial waterway transportation of the Qiongzhou Strait reached 15.06 million, and the vehicle flow was 3.28 million. 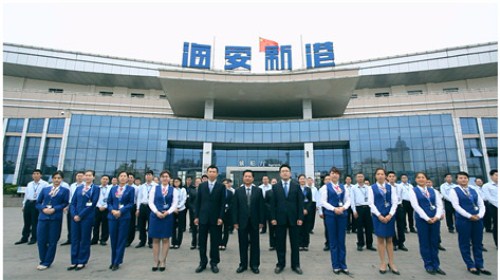