The 31st fleet from the People's Liberation Army Navy arrived at a military port in Zhanjiang in South China's Guangdong province on July 11 after completing an escort and visit mission.

The fleet was composed of a landing vessel, a missile frigate, and a supply ship. It had 700 officers and soldiers, dozens of special operation soldiers, and three helicopters on board.

Leaving Zhanjiang for escort missions in the Gulf of Aden and the waters off Somalia on Dec 9, 2018, the 31st fleet has successfully completed the escort of 46 Chinese and foreign ships in 28 batches, traveling a total of more than 110,000 nautical miles.

The fleet had carried out maritime drills with other countries and took part in international marine defense shows, as well as practical training sessions and rescue missions of Chinese fishermen. 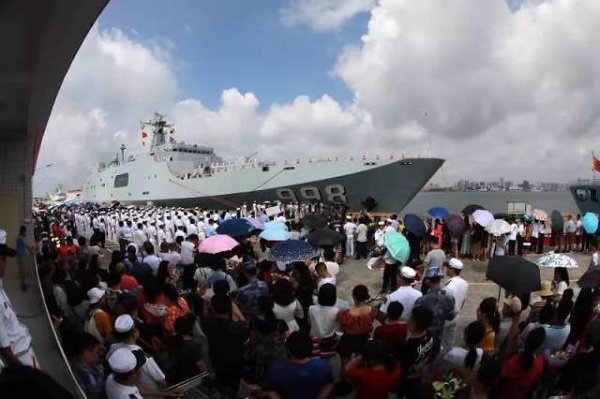 People flock to the port in Zhanjiang to welcome the 31st fleet of the People's Liberation Army Navy. [Photo/Nanfang Plus] 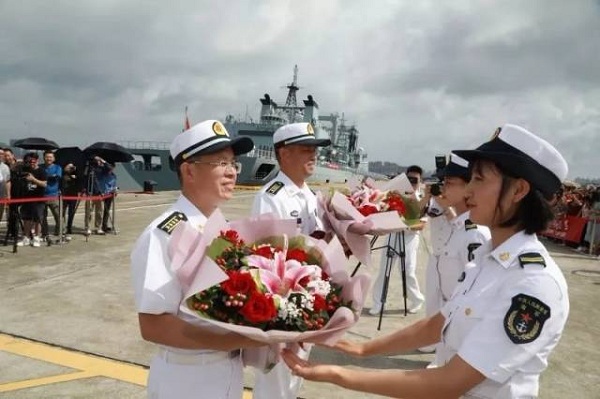 Members of the 31st fleet of the People's Liberation Army Navy are greeted at the port in Zhanjiang. [Photo/Nanfang Plus] 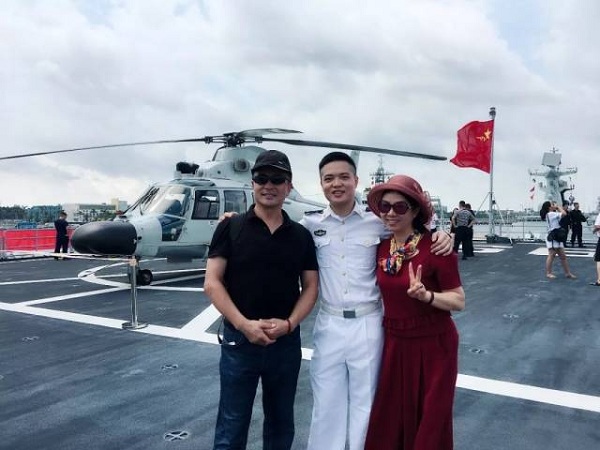 A photo of a soldier of the 31st navy escort fleet with his parents. [Photo/Nanfang Plus] 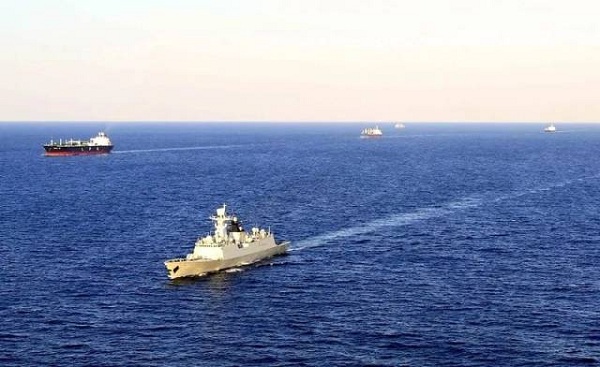 The fleet travels on the sea. [Photo/Nanfang Plus] 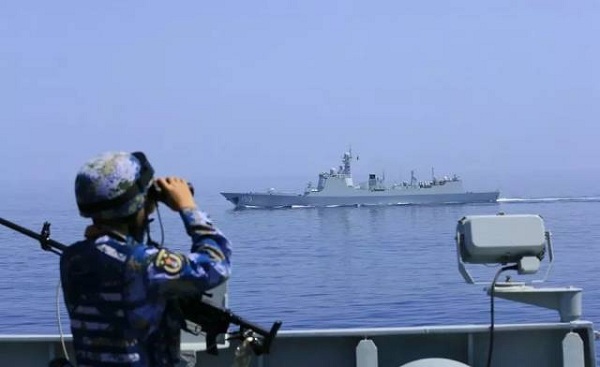 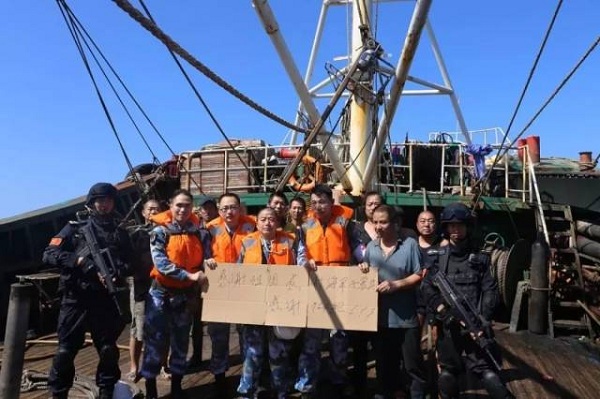