Zhanjiang Railway Station announced that it will adjust the schedule of several trains departing from and arriving in Zhanjiang, starting on July 10.

Passengers are encouraged to call the railway station or the 12306 service hotline to get the exact departure and arrival times of trains, as well as to wait for trains ahead of schedule. 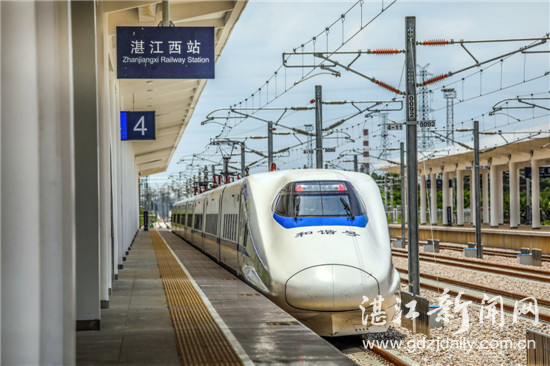