Two Zhanjiang cultural relics have been recommended by the Department of Culture and Tourism of Guangdong Province for inclusion among the eighth group of Key Cultural Relics under State Protection.

One of the entries, the Zhou Fu Tomb in Suixi county, was built during the Yuan Dynasty (1271-1368). The tomb's owner, Zhou Fu, was a Luling native who was appointed as a prefect in Zhanjiang in 1275. After the fall of the Song Dynasty, Zhou quitted his job and isolated himself in Suixi. His tomb, featuring a distinct design and exquisite craftsmanship, was a rare sight in Guangdong province.

The other entry is the Former Residence of Zhang Yan. The Wuchuan native was a prominent commanding officer during the Anti-Japanese War. He was later killed by Kuomintang reactionaries, and in 1958 he was recognized as a revolutionary martyr. 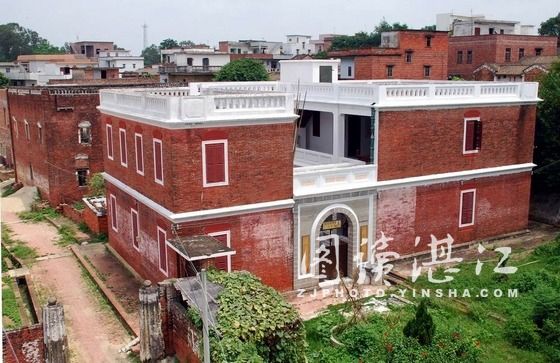 The Former Residence of Zhang Yan has two floors and is made of red brick and concrete. [Photo/zjphoto.yinsha.com]

His former residence in Zhangshan village was built in 1931. Covering an area of more than 600 square meters, the structure has two floors and is made of red brick and concrete. It was named a Cultural Heritage Protection Unit of Guangdong Province in 1989. 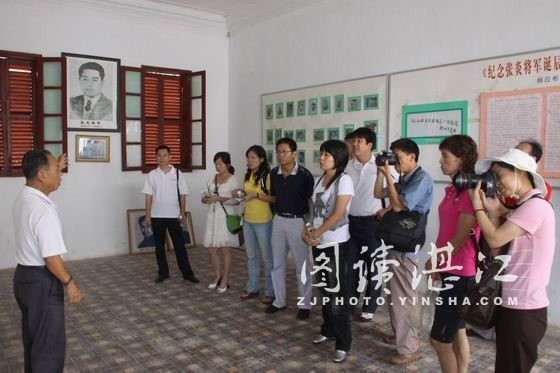 A guide teaches visitors about the Former Residence of Zhang Yan. [Photo/zjphoto.yinsha.com]