Zhanjiang's air quality ranked first in Guangdong province from January to September, according to a report released by the Department of Ecology and Environment of Guangdong Province on Oct 22.

Shanwei and Maoming followed suite to come at second and third, while the worst three were Guangzhou, Qingyuan and Foshan. 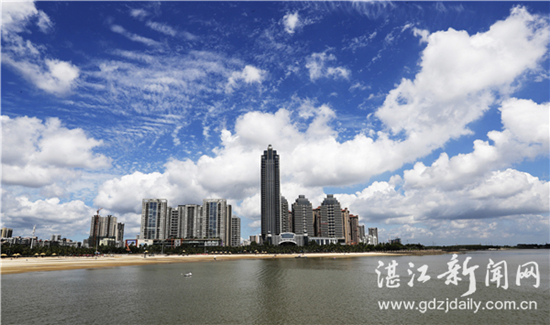 According to the report, 89.4 percent of days in Guangdong recorded excellent or fine air quality in the first nine months of this year, a year-on-year decrease of 1.2 percent.

The concentration of PM2.5 – polluting particles with a diameter of 2.5 micrometers or less – was 30 mcg per cubic meter, leveling off from that of 2017. Ozone has remained the other major pollutant in the province along with PM2.5.

In September alone, the density of PM2.5 was 25 mcg per cubic meter, a decrease of 13.8 percent year-on-year. The proportion of days with excellent or fine air quality was 88.7 percent. 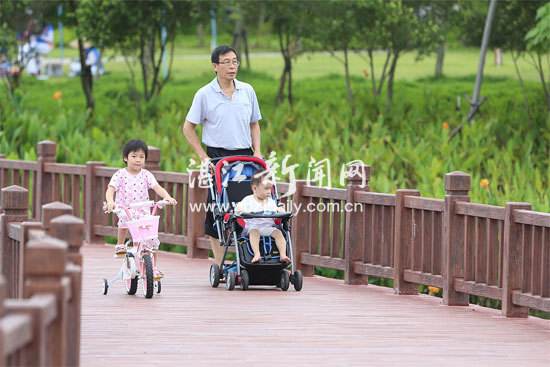 Residents go for a walk in cleaner air. [Photo/gdzjdaily.com.cn]