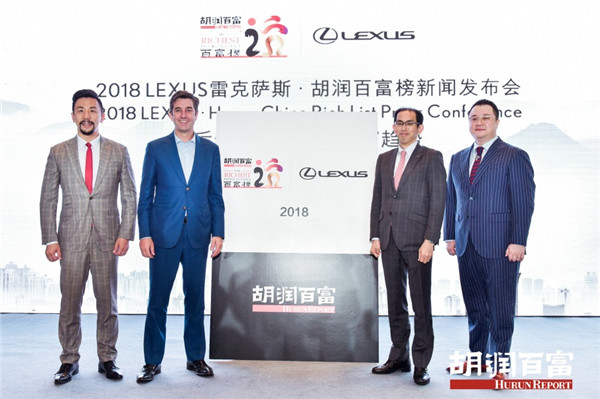 The 2018 Hurun China Rich List is released by the Hurun Research Institute on Oct 10. [Photo/Hurun Report]

Five Zhanjiang businessmen made it onto the 2018 Hurun China Rich List released by the Hurun Research Institute on Oct 10.

Tiandi No.1 Beverage Inc president Chen Sheng made the list again at 1,132nd, a drop of 241 spots as his wealth fell by a quarter to 3.6 billion yuan. 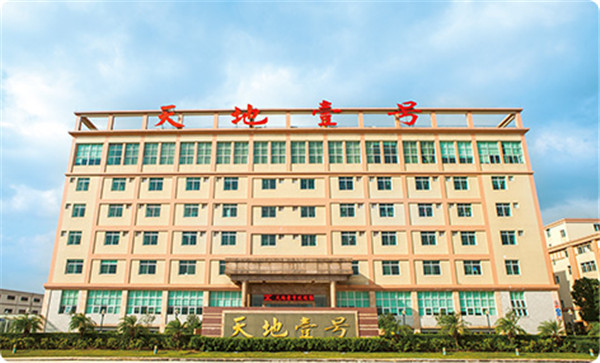 Li Zhong, president of Zhanjiang Guolian Aquatics Products Co Ltd, was placed at 1,775th with a net worth of 2 billion yuan. The aquatic company is the only one in China to be exempt from tariffs when exporting prawns to the United States. 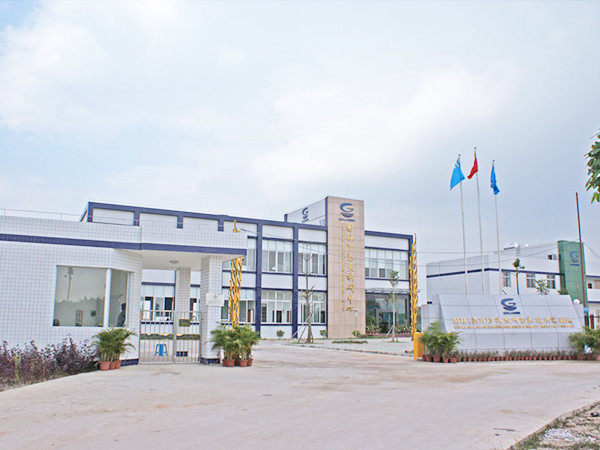 This year marks the 20th annual ranking of the richest people in China, with a wealth cut-off of 2 billion yuan. Wealth calculations were made on Aug 15, the same date as previous years.