Zhanjiang's GDP in the first half of this year ranks among the top 100 in the country. [Photo/Zhanjiang Evening News]

Zhanjiang's gross domestic product (GDP) in the first half of this year was rated 80th in the country, according to a top 100 Chinese cities GDP list released by the 21st Century Business Herald on Aug 15.

The combined GDP value of the top 100 cities accounted for 73 percent of China's total, demonstrating a formidable economic strength.

Almost half of these cities are concentrated in Shandong (15), Jiangsu (13), Guangdong (11), and Zhejiang provinces (eight). However, cities from the central and west China also showed strong momentum.

The southern city of Zhanjiang is embracing unprecedented opportunities brought by the Belt & Road Initiative, development of the Guangdong-Hong Kong-Macao Greater Bay Area and military-civilian integration. 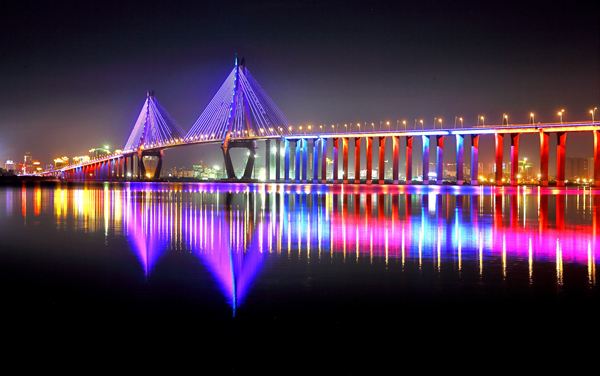