BASF, the world's largest chemical producer, plans to build a Verbund chemical production site in Zhanjiang with an investment of $10 billion, which will become the first wholly foreign-owned enterprise in China's heavy chemical industry. 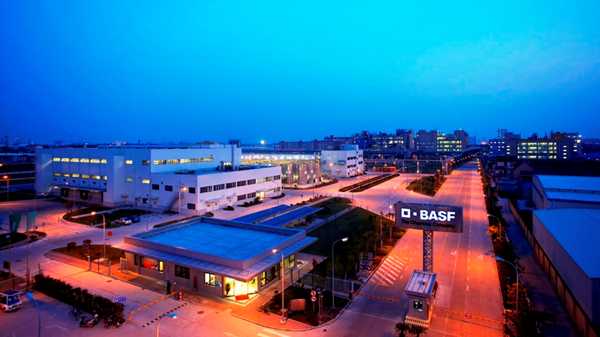 BASF Group is a world-renowned chemical company which produces chemicals and plastics for the pharmaceutical, construction, textile and automotive industries. [Photo/basf.com]

The project would be by far the largest single investment of the German chemical giant and will be operated by BASF alone, thanks to China's recent reforms on loosening foreign access restrictions and promoting free trade.

The Zhanjiang site will be built with a comprehensive smart manufacturing concept. This includes, among other things, a so-called steam cracker. The core of a Verbund system, it can produce 1 million tons of ethylene annually, which is a key petrochemical feedstock for many higher-value chemicals and plastics.

Multiple downstream units will also be established to provide consumer-oriented products and solutions for transportation and consumer goods industries.

Construction is expected to get underway in 2023, with the first batch of equipment to come into operation in 2026 at the latest. The new location will become the world's third largest for BASF after Ludwigshafen in Germany and Antwerp in Belgium, upon its completion by 2030.

Before going that far, a few feasibility studies are still needed and the exact location hasn't yet been fixed. Zhanjiang government recommended the Donghai Island as a possible site, where construction of China's largest oil refinery project by state-owned Sinopec and Kuwait National Petroleum Co is in full swing. 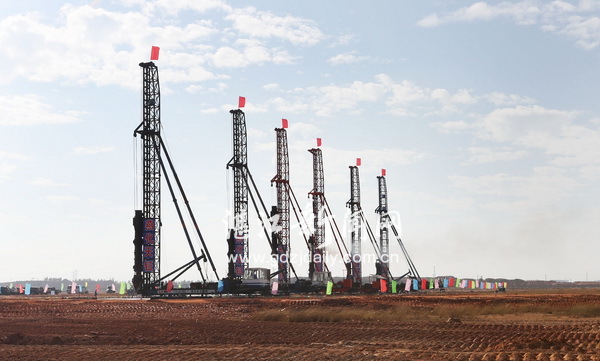 According to BASF, the project marks a significant step by the company to enhance its presence in China, which makes up around 40 percent of the global market for chemicals.